Nikos Vardakastanis has been a professional photographer and artist since 1990. He started as a Photography Production Manager in noted publishing companies of "Aris Terzopoulos" and "Imako SA"

During the period of 1996-2001, he worked as a photographer assistant to renown fashion photographer Mara Desypri. Having subsequently completed his apprenticeship in this position, Vardakastanis began to produce his personal work focusing on the fields of fashion, portrait and advertising. He has implemented iconic photographic projects in universal locations of Bali, Mauritius, Cape Town, Mozambique, Sydney, Istanbul, Moscow, Paris, Los Angeles and New York.

His prolific visual language has established a career of longstanding collaborations with leading fashion designers such as Loukia and Υiorgos Eleftheriades. Vardakastanis' eclectic fashion imagery has been covering the designers' backstage, look-books and advertising campaigns for fifteen consecutive years. Meanwhile, he has composed the greatest part of the published photographs in Mia Kollias monograph entitled "Loukia: Life, Fashion, Art" (Athens 2011).

Finally, the particular sensitivity in his visual rhetorics, the narrative character of the images and the etherial element in his photographic perception have attracted his interest to the field of theatre. In this context, he has collaborated, among others with the Art Theater, the State Theater of Northern Greece, the Dandoulaki, Kappa, Ivi, Meli, Athena theatres as well as with directors such as Spiropoulos Kostas, Papakonstantinou Kostas, Alexandros Rigas, Nikos Mastorakis, Aquilas Karazisis and Evi Gavrielides. 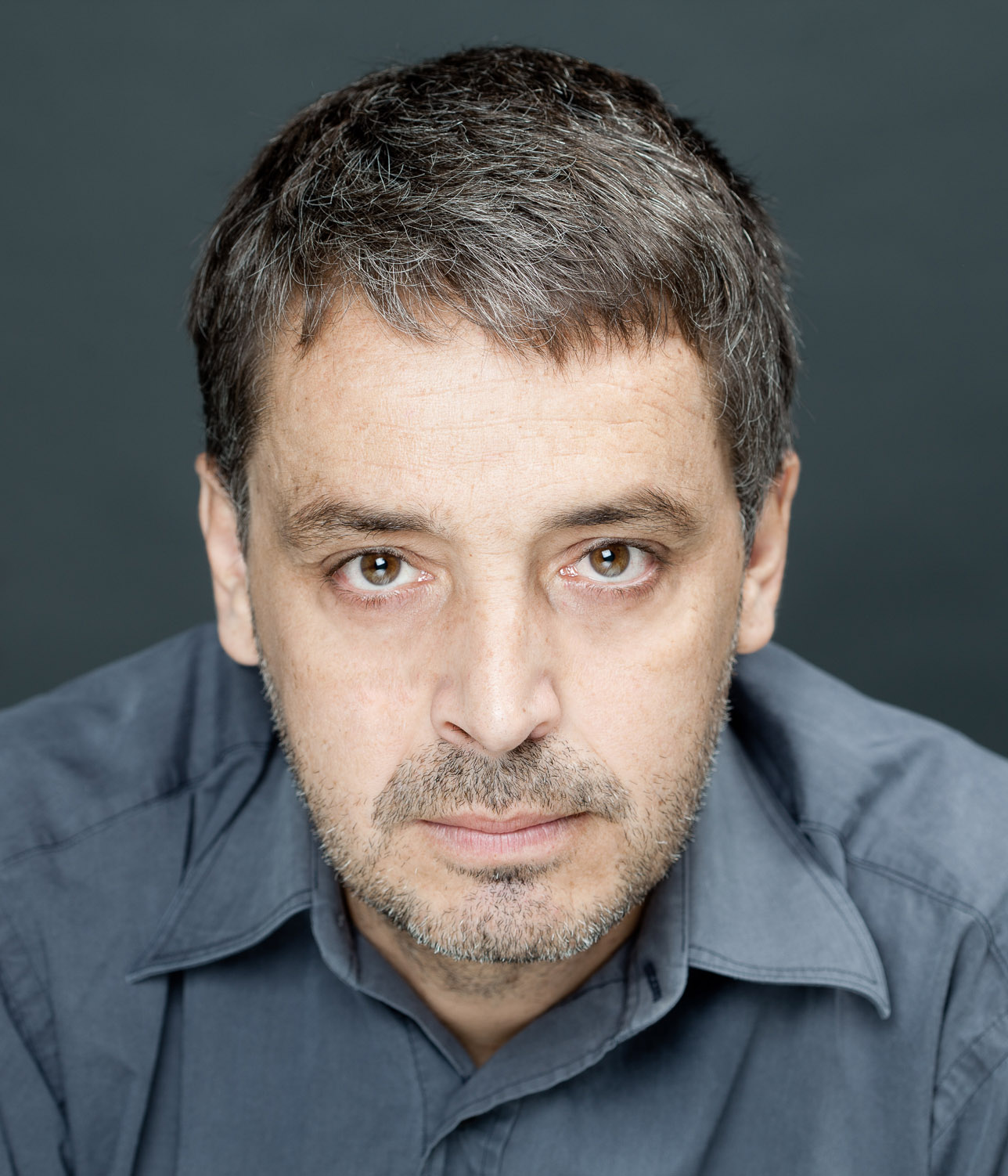